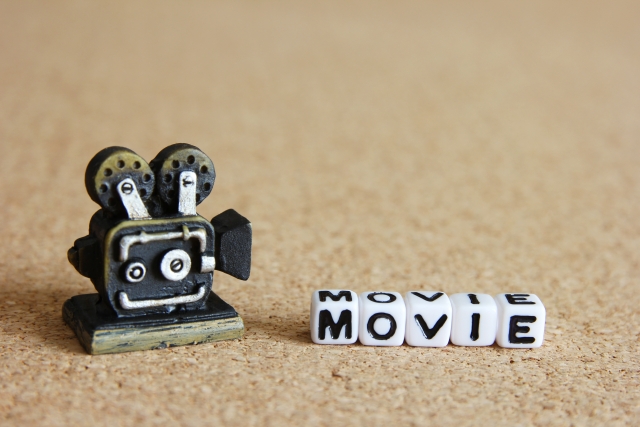 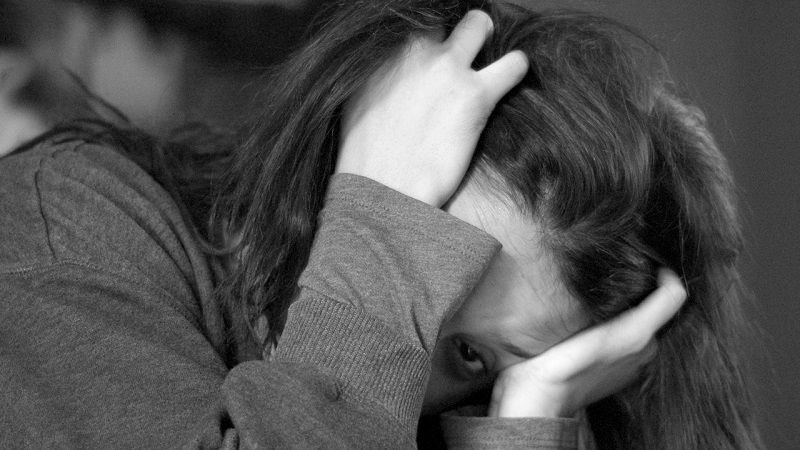 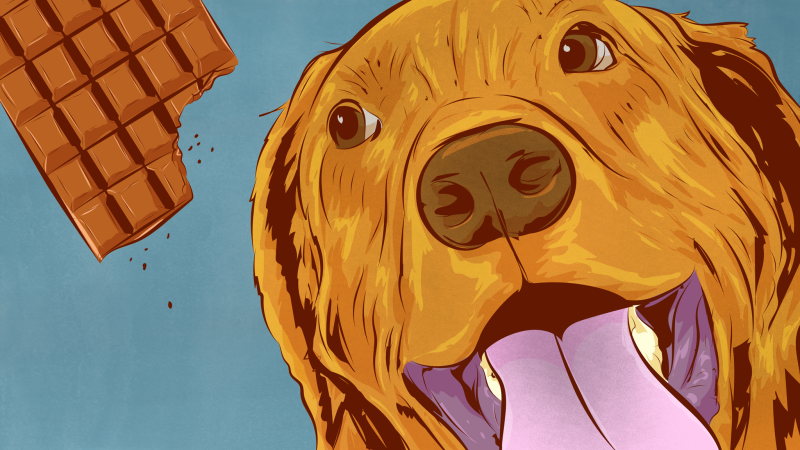 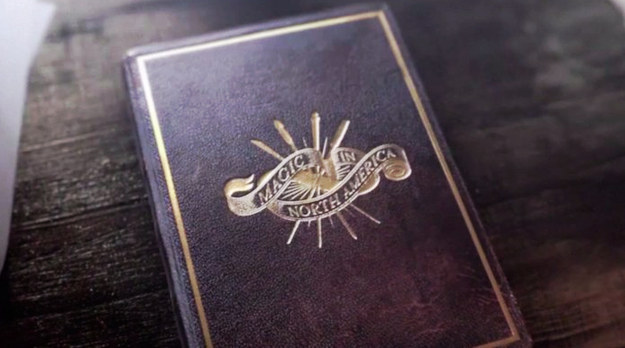 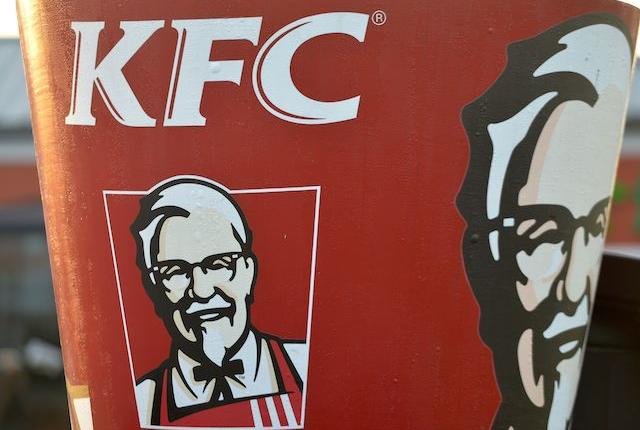 KFC is no stranger to attention-grabbing advertising. In 2011, the company allowed a man dressed like Colonel Sanders to rappel down a 40-story building in Chicago and hand out lunch coupons to the window washers. In 2006, they buried a subliminal message in a commercial that could only be seen during slow-motion playback. (It was an online coupon for a Buffalo Snacker.)

But the company’s India branch may have set a new standard: Their takeout boxes now double as wireless cell phone charging stations, according to Mashable.